Now in her 25th year, Sharon Riley has established itself as Canada’s premier gospel group. Her name speaks  volumes  about  a journey which has  been  characterized  by struggle, longevity, and untold blessings-the stuff of unshakable faith. After a life changing incident in her life she has continued to stay strong. The milestone of being Canada’s first gospel group to sign an international recording contract is amplified by the long list of awards and achievements the choir has amassed in over a decade of groundbreaking work. It has graced both the big screen and small screen, appearing in the blockbuster film The Blues Brothers 2000 and HBO’s Light to the Power of Two. Working alongside Paul Shaffer, Sharon co- arranged the soundtrack “John The Revelator” for The Blues Brothers 2000, and she along with the choir appeared on the Grammy Award-nominated soundtrack alongside the likes of Aretha Franklin, Erykah Badu, James Brown and Eric Clapton. Most recently the group was featured in the blockbuster film xXx: The Return of Xander Cage starring Vin Diesel. She has also performed in and episode of Saving Hope, Junos Awards in 2013, went on tour with Johnny Reid, performed backup for New Kids on the Block, opening of the ROM with Debra Cox, and David Foster, many shows at Fallsview in Niagara Falls, and at the Bad Boy concert in Toronto.

On September 30, 2006 Sharon received the “COURAGE” Award from the Canada’s acclaimed MAJA Awards for her courage in continuing on even the face of a life changing accident. Sharon Riley is more than a gospel singer, she also gives back to her community and the community at large, she has be a part of “Blues In the Schools” for 15 years, which is a program that goes around to schools interacting with students about music. 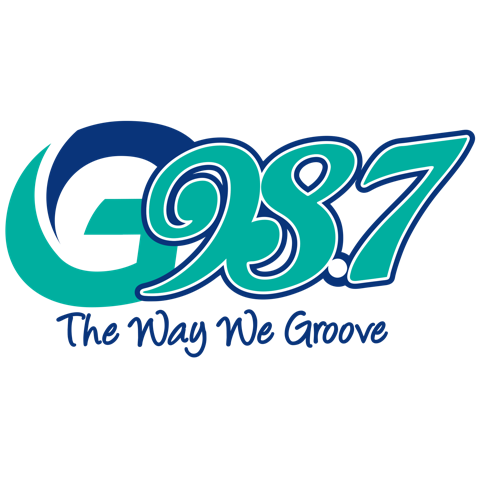